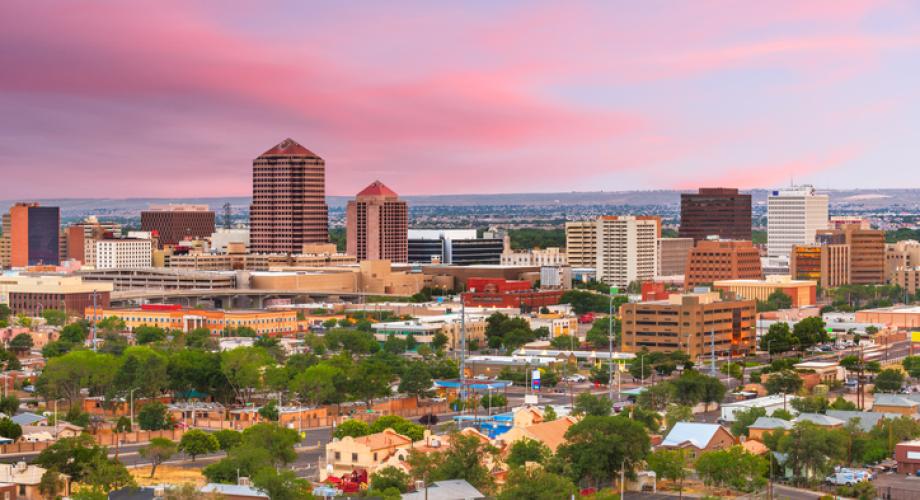 As rent control gains traction in New Mexico, NAA and the Apartment Association of New Mexico (AANM) worked together to defeat a recent push for the policy.

An advocacy group in Albuquerque, N.M, is pushing to control rents in their city. However, because New Mexico prohibits local jurisdictions from adopting rent control, their attention is currently focused on removing barriers in state law.

A 2019 study funded by the City of Albuquerque found that the city has a gap of over 15,000 affordable housing units for rental households with extremely low incomes. Despite this severe shortage, newly built units in the city have averaged fewer than 500 per year over the past decade.

Facing this community pressure, an Albuquerque city councilor introduced a memorial, New Mexico’s version of a non-binding resolution, that asks the state legislature to repeal the preemption law and allow the city to restrict rents. To combat this proposed memorial, the National Apartment Association (NAA) and the Apartment Association of New Mexico (AANM) ran a joint grassroots campaign to connect association members with their lawmakers and amplify the industry’s perspective on this important issue. The campaign resulted in:

Thanks to the efforts of NAA and AANM, on October 17, the memorial failed by a vote of 2-7.

Alan LaSeck, Executive Director of AANM, has been warning advocates and lawmakers about the unintended consequences of controlling rents and the necessity of increasing supply to dampen the upward pressure on housing costs.

“AANM is committed to the growth and preservation of the rental housing industry,” he said. “Rent control severely diminishes new development and stops investments in New Mexico. The negative economic impact would be immense. AANM will continue to work on long term and sustainable solutions for housing growth and oppose any policy that does the opposite.”

It is likely that because of the increased attention in Albuquerque, statewide rent control legislation will be introduced. NAA and its network of affiliated associations will continue to collaborate to defeat challenges to state rent control preemption laws as well as prevent failed rent regulation policies from being enacted.