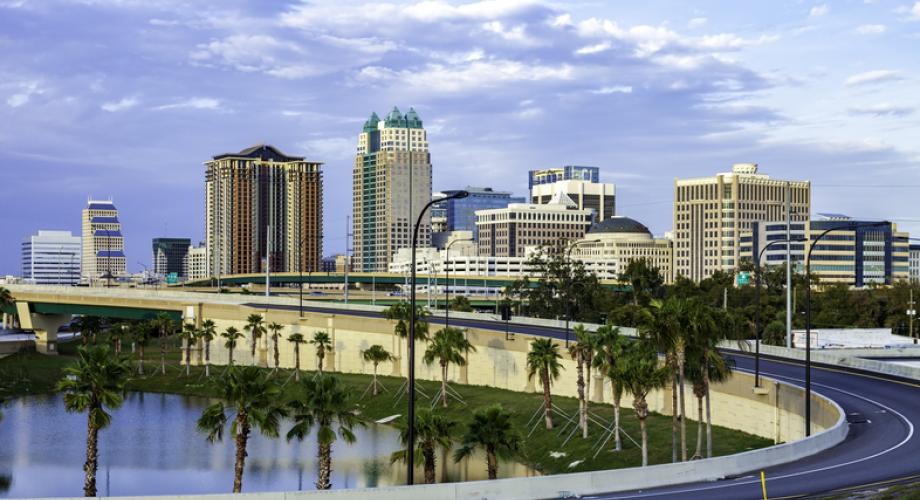 On September 15, 2022, the Ninth Judicial Circuit Court of Florida denied a motion for temporary injunction by the Florida Apartment Association (FAA) and the Florida Association of Realtors (FAR) in their case against Orange County.

Last month, Orange County Commissioners voted to place a rent control question on the November ballot despite the conclusion of their hired consultants that such an ordinance would have “unintended consequences” and that local regulation would not be effective in reducing the high cost of housing. Florida law requires that a local government can only place rent control on the ballot if it finds that there is “a housing emergency so grave as to constitute a serious menace to the general public and that such controls are necessary and proper to eliminate such grave housing emergency.”

FAA and FAR filed a motion to stop the question from being placed on the ballot because, among many other reasons, the County Commission had neither proved that there is a housing emergency nor shown that rent control would eliminate such an emergency. In fact, according to CoStar data, the rate of rent increases across the country has started to slow, including in Florida.

While the judge indicated that he agreed with many of FAA’s arguments, he decided that the matter should not be adjudicated until after the public votes on it despite the likelihood that the proposed ordinance is not legal.

Near the end of his order, the judge wrote:

The elected representatives of Orange County Florida have determined that it is in the best interest of those citizens to place a matter before them that is, in this Court’s opinion, contrary to established law. That fact, it would appear, has been fully explained to them. Never the less they have chosen to proceed. This is not the first such example of this seemingly odd choice by a legislative body.

While the National Apartment Association is disappointed with the outcome of this decision, we will continue to support the industry to defeat proposals for counterproductive rent control policies.