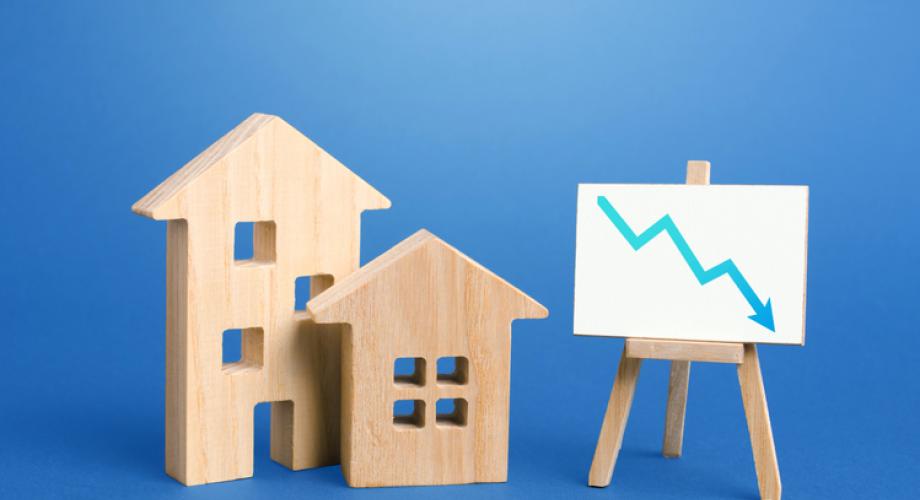 Apartment sales and financing are among market conditions showing a slowdown in the third quarter of 2022. The latest Quarterly Survey of Apartment Market Conditions from the National Multifamily Housing Council (NMHC) reports market tightness, sales volumes, equity financing and debt financing have been impacted by rising interest rates as the Federal Reserve tries to slow inflation.

“The Fed’s continued interest rate hikes have resulted in higher costs of both debt and equity and a higher degree of economic uncertainty," said NMHC’s Chief Economist Mark Obrinsky in a release. “This has caused the market for apartment transactions to come to a virtual standstill, as buyers seek a higher rate of return that sellers are unwilling to accommodate via lower prices.”

All four indexes were below the breakeven mark of 50 for the first time since April 2020. The market tightness index was at 20, which is the first time in six quarters it’s indicating loosening conditions. Nearly 90% of respondents reported lower sales volume—the fourth straight quarter of declining sales.

“The physical apartment market is also starting to normalize after six consecutive quarters of tightening conditions, with a majority of survey respondents reporting higher vacancy and lower rent growth compared to the three months prior,” said Obrinsky.