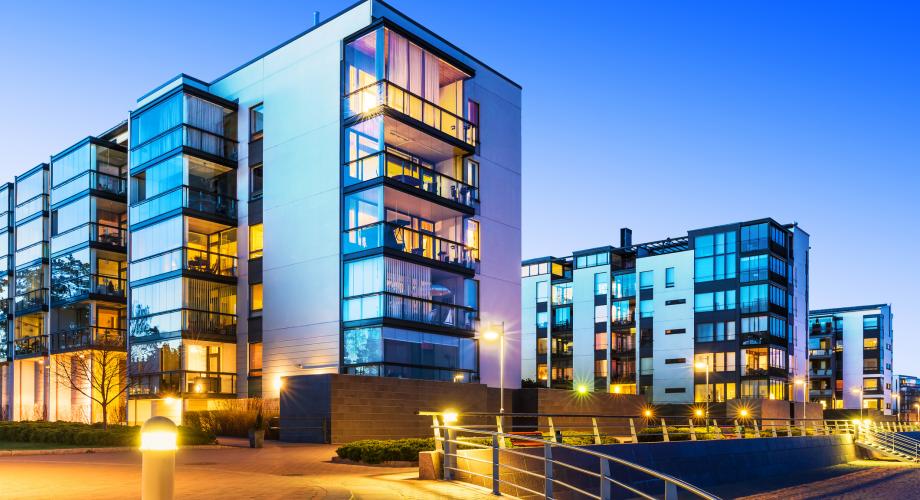 Coastal markets continue to see steady rent growth. According to Zumper’s April National Rent Report, rents are rising at a faster pace in 2022 than during the same period in 2021. Median one-bedroom rents ($1,410) have hit all-time highs in 13 of the last 14 months. Meanwhile, two-bedroom rents ($1,746) have eclipsed the mark for the fifteenth straight month. Median one-bedroom rents are up 3.2% since the start of the year; during the same time last year, rents were up 1.7%.

New York City and San Francisco remained first and second on the list of the highest-priced median one-bedroom rents. Miami and Boston flipped places at three and four, while San Diego jumped two spots to fifth place. Fort Lauderdale, Fla., up three spots at 10 place, is now the only top 10 city under $2,000 for a one-bedroom. New York, Miami, San Diego and Nashville, Tenn., were among the cities to see more than a 30% increase in one-bedroom rents from month to month.

Among the cities with the highest increases month to month were Winston-Salem, N.C., and Columbus, Ohio, both at more than 5%. Des Moines, Iowa, and Milwaukee were the top fallers in April with declines above 5%.