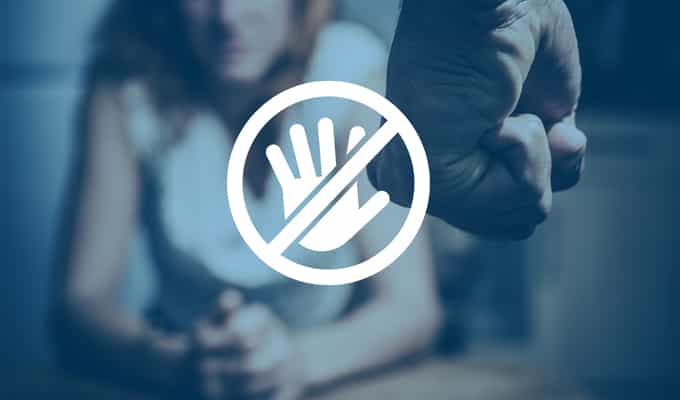 As an Owner or Operator, How Does this Affect My Business?

While VAWA is applicable only to HUD-assisted multifamily properties, many state and local governments have adopted the most impactful provisions of the law to apply to all rental housing in their jurisdiction, such as permitting domestic violence victims to terminate a lease early without penalty, establishing eviction protections and even granting them full protected class status under fair housing laws.