Charged with enforcing the Act, the U.S. Department of Housing and Urban Development (HUD) created guidance known as "the Keating Memo" to help housing providers develop and implement occupancy requirements in compliance with the Act. Owners and operators utilize the Keating Memo, which was issued in December 1998, to help them determine if their policies allow for a reasonable number of occupants to reside in a dwelling unit. According to the memo, a two-person per bedroom rule is acceptable with some limited exceptions and so long as the provider consider other relevant factors. For example, two adult parents with an infant child should be allowed to rent a large one-bedroom. 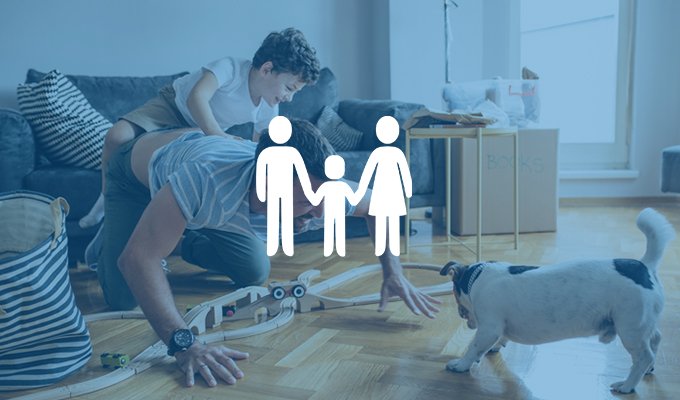 NAA supports the rights of apartment owners and operators to reasonably restrict occupancy in their communities.

As an Owner or Operator, How Does this Affect My Business?

Apartment owners' policies and practices that negatively affect families with children may be scrutinized as discriminatory (eg. fire safety rules that restrict toys on balconies, supervision requirements for the community pool, fitness center or business center).

Additionally, owners' occupancy standards may be called into question. In recent years, fair housing organizations and other non-profits (beneficiaries of HUD's Fair Housing Initiatives Program, also known as FHIPs) and state and local agencies that enforce fair housing laws (beneficiaries of HUD's Fair Housing Assistance Program, also known as FHAPs) have been enforcing fair housing laws based on an expanded interpretation of the Keating Memo. Under this expanded view, owners and operators are required to account for the square footage of the entire livable space of a unit when determining occupancy standards.