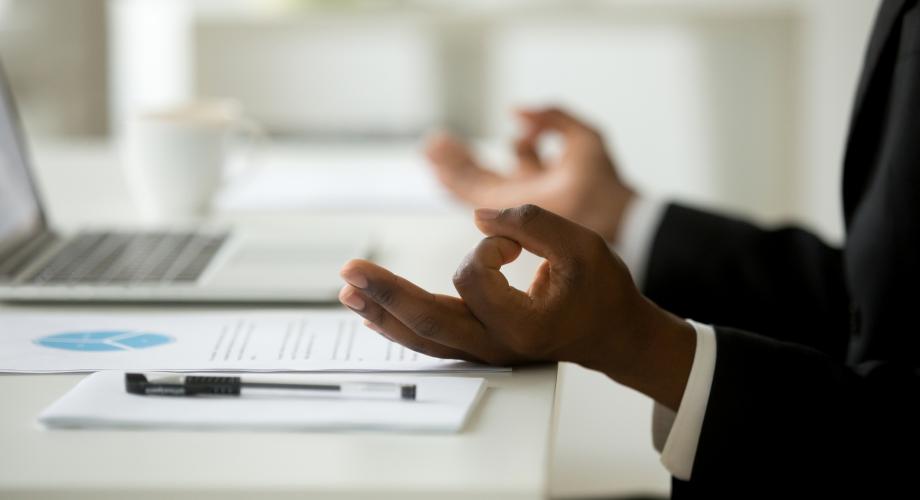 The apartment industry is exploring automation for some onsite jobs as they struggle with hiring needs, employee burnout.

Hiring challenges and technology have caused many apartment owners and managers of all staff sizes to rethink their staffing.

It’s a delicate situation for companies as they place greater focus on showing appreciation for their workers by establishing a welcome workplace culture. Facing competition from other industries – particularly in maintenance – retention is more important than ever.

At the same time, they must consider the potential financial benefits for adjusting or even reducing headcount. Promised efficiencies and cost savings from supplier partners through centralized leasing and the reduction of mundane tasks overall through automation is creating a compelling case for some – but not all.

Some companies are rewriting job descriptions in an effort to relieve important workers of administrative tasks so they can focus more on resident-related matters.

The consulting group 20for20, led by industry management veteran Dom Beveridge, focused on this strategy and shared insights from 20 leading apartment company executives with the release in February of the fourth annual report.

The report, which included dozens of candidly anonymous comments, tackles many issues, including the role technology is playing now and in the future for apartment companies.

“When we asked interviewees if their organizations were actively working on changing their property staffing model, the largest share (40 percent) said no,” said Beveridge, citing the feedback he received in 2021. Thirty percent said they were and 30% said they are “somewhat” doing so.

“The reasons that they gave were either pragmatic or ideological,” Beveridge said. “Three of the eight ‘no’ votes were suspicious of headcount reduction as a goal, feeling that properties seldom succeed in delivering service in the long run with fewer people.

“Others saw roadblocks, such as not having enough properties in the same markets, or not having made enough progress on analytics to have adequate control over a centralized operating environment.”

Beveridge said one expressed the refreshingly frank view that removing headcount from a budget is risky, “as it’s much harder to add the resource back in if the new arrangement doesn’t work out.”

The six companies in the process of changing their models represented a variety of approaches, according to the report. Half were centralizing sales operations through a combination of self-guided tours, AI leasing agents and access control technology. Most were at some stage of centralizing back-office functions, intending ultimately to rethink the assistant property manager role.

When asked what was driving the change, the answers were similarly varied.

“Some felt that it would give them a competitive edge in winning more business in markets where they could offer a centralized staffing model,” he said.

“Most viewed the combination of greater efficiency and improved customer experience as the levers that would ultimately improve NOI. One large operator added that COVID-19 had taught them that they no longer need the same staffing models they always had.”

The companies that were open to changing their model but not actively doing so were mainly considering centralizing some specific types of work.

Camden, for example, has moved to a centralized leasing strategy. Kristy Simonette, Senior Vice President ‑ Strategic Services for the REIT, said, “We have been able to take advantage of this structure and create efficiencies by combining multiple communities to form what we call ‘nests.’ Because agents can easily work leads for multiple communities, we are able to deploy resources where they are needed, when they are needed.

“With this automation, it takes less manpower to accomplish what we used to have to do 100 percent manually. It has opened up great possibilities for earning potential for our sales professionals as they can now sell across portfolios of communities.

“This has been a game-changer for us during this talent war we are all experiencing. We have leveraged the platform to the fullest and we have not missed a beat in covering higher-than-normal open positions.”

Beveridge said some companies were exploring centralized back-office functions, while others were exploring technology that could help regionalize maintenance. One operator was keen to parlay some of its single-family processes into its multifamily properties.

Several cited staffing shortages as a driver for further exploration in 2022. While confidentiality precludes sharing information about individual companies’ plans, there is a striking pattern to the three groups of respondents above, he said.

“Nearly all companies that answered ‘yes’ both own and operate large portfolios,” Beveridge said. “The majority of those responding ‘no’ were smaller portfolios and nearly all owner-operators. Those responding neither yes nor no were predominantly fee managers.”

TriCap Residential, which has 19 properties (soon to be 22) totaling approximately 3,500 units over seven states, went through a re-organization in November to address workload and potential burnout and created several new positions that were designed, for example, to take some of the administrative load off its maintenance technicians.

“By taking them from the technicians, it allows the techs to focus more on their work orders and taking care of the customer,” said Jessica Eberbach, CAM, ARM, Vice President of People and Culture, TriCap Residential.

Staffing Models Are Changing, but Not Everywhere

The confluence of AI, IoT, self-show and the virtualization of administrative processes, coupled with the general consumer preference for self-serve experiences, has long suggested a change to the conventional operating model, Beveridge said.

“The pandemic changed attitudes to self-show, and some of the public REITs have been vocal in describing how their technology has enabled them to reduce property teams.”

Beveridge said that he originally believed that these types of changes at public companies (REITs) follow suit in much of the industry.

“If some public companies are enjoying the financial benefits of a more efficient operating model, then the rest of the industry will follow, or so the logic went,” he said.

But 40% of companies interviewed are not currently working on trying tochange their operating model. To summarize the reasons stopping them:

Beveridge said that the reasons companies gave for not changing their staffing models did not read like excuses. Rather, they indicated that the opportunity to centralize functions—a critical step in changing staffing models—vary significantly from company to company.

He said, “Although many factors weigh on operational design, there are two that dictate the feasibility of centralization: The extent to which a company controls its operating environment and the density of its portfolio in the submarkets where it operates.

“Submarket density determines not only how easily staff can travel from one property to another, but also the value of training, for example, a centralized leasing team to sell multiple properties in the same area.”

Therefore, companies structured like most public REITs have the most attractive opportunity to centralize functions.

“They can select whatever technologies they want and control all personnel and the P&L for all properties,” he said. “They also operate many properties in the same submarkets, maximizing the opportunity to pool staff between properties. Conversely, centralization is an unattractive model for properties that have neither control nor proximity on their side.”

For those that do, there are benefits beyond simply reducing headcount, Beveridge said.

As one leader from the report shared: “The way that we organize property management careers is suboptimal. We promote leasing agents to assistant property managers, then ask them to do bookkeeping, which they have never done before.

“It’s better to offload that work to a shared service. We would like to offload more of these tasks that don’t make sense from a career perspective.”

Even with a clearer perspective on how to approach centralization, there remains the question of motivation, Beveridge said.

“Some companies will treat changing the staffing model as a higher priority than others,” he said. “But the combination of continued staff shortages and increasing efforts by the competition to develop will play key factors in the future.”

Paul Bergeron is a freelance contributor to units Magazine. Visit www.20for20.com to order the full report.