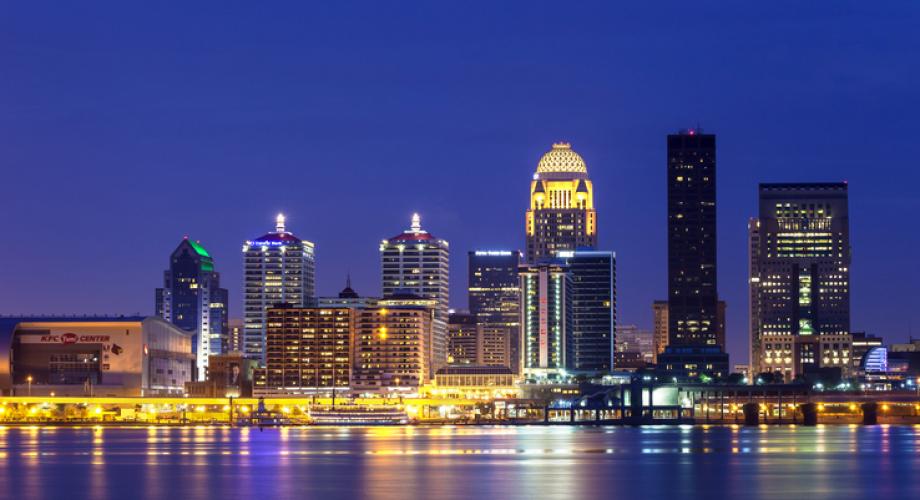 See the key takeaways from this year’s successful roundtable!

Earlier this month, the National Apartment Association (NAA) was excited to host the Government Affairs Roundtable (GART) in Louisville, KY. Over 100 industry advocates from NAA’s network of affiliated apartment associations gathered for three days of insightful discussion on policy trends, advocacy best practices and a look ahead to the upcoming legislative calendar. GART kicked off with an opening address from Dr. Corianne Payton Scally,  Ph.D., whose research as Senior Fellow at the Urban Institute focuses on barriers to housing affordability. During her presentation, Dr. Scally suggested several policy solutions that could combat NIMBY attitudes, like support for YIMBY-oriented solutions and sustained investment in housing programs.

The opening session set the tone for the roundtable’s sessions – all of which centered around housing affordability. Zoning took center stage during a session on housing supply solutions, as panelists discussed how zoning can be abused and actively constrain housing. Accordingly, smart zoning reform must take into account demand-side data and an understanding of how other housing-adjacent policies impact rents.

Other sessions focused on local advocacy and effectively managing grassroots efforts. Best practices when engaging stakeholders and elected officials were discussed as panelists provided specific examples of their efforts. Panelists from both sessions reminded attendees that stories are the industry’s greatest advocacy tools. Attendees were urged to make sure their voices and the voices of their members were active, loud and repetitious.

GART’s breakout sessions covered two issues of great importance to the industry: rent control and resident screening. During the rent control panel, the Columbus Apartment Association spoke about their advocacy efforts to defeat rent control in Ohio and shared critical strategies from their advocacy campaign. Panelists also discussed new language being used by advocates to promote rent control policies to the public. Attendees of the resident screening session heard from the Apartment Association of Greater New Orleans and its efforts to halt legislation that would restrict a housing provider’s ability to screen an applicant’s criminal history. Also presenting, the Utah Apartment Association highlighted its own efforts to get a state law passed that creates a pathway for renters to expunge eviction records and encourages repayment of outstanding debt.

At the conclusion of GART, attendees left Louisville with new advocacy tools and a renewed sense of spirit to continue speaking on behalf of the multifamily industry. NAA wishes to thank JD Carey and the Louisville Apartment Association for welcoming GART to Louisville. We look forward to seeing everyone next year!