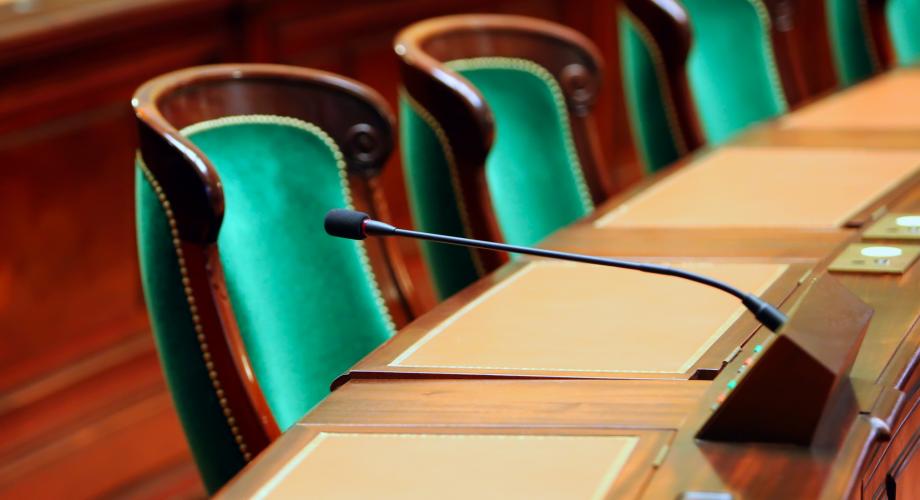 The House unanimously approved the “Housing Opportunities through Modernization Act of 2015” in early February by a vote of 427-0. NAA/NMHC urged members of the House to support this vital reform bill. We also joined with a coalition of real estate groups and a coalition of advocacy and industry groups in advocating for the legislation’s support. In light of the unanimous vote, we are hopeful that the momentum built in the House translates to action in the Senate, but timing is uncertain.

Specifically, the bill would streamline the Section 8 voucher program’s property inspection process by allowing immediate occupancy if the apartment home has been inspected within the past 24 months. This would reduce the length of time an apartment is vacant and limit move-in delays for residents. The legislation would also extend the contract term for project based vouchers from 15 to 20 years.