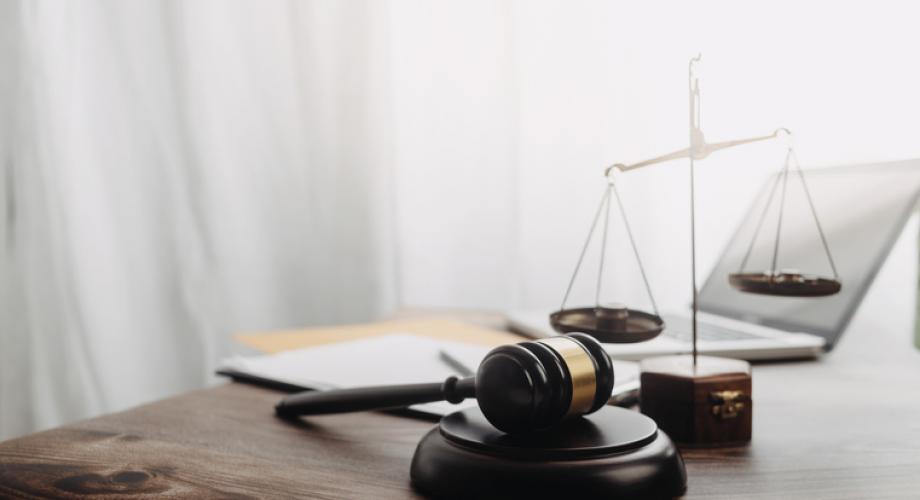 The ruling represents a legal victory for Ohio housing providers. Here are the key takeaways.

In a legal victory spearheaded by the Northern Ohio Apartment Association, the Ohio Court of Appeals ruled on Thursday, August 11, that the Cleveland Housing Court did not have the authority to prevent an eviction due to a building code violation.

This ruling is a win for the multifamily industry. As adverse housing policy continues to crop up in across the country at all levels of government, this ruling is more important than ever. The National Apartment Association (NAA) spoke with Grant Keating, Partner at Dworken & Bernstein Co. LPA, and lead counsel in the matter, and he stated that “the ruling makes it clear that courts in Ohio cannot enact local rules that are substantive and/or impair a landlord's statutory right to speedy evictions. In addition to specifically invalidating the Cleveland Municipal Housing Court’s local rule requiring landlords to present lead safe certificates as a precondition to seeking an eviction, this ruling logically extends to other similar invalid preconditions enacted by Ohio courts that are unrelated to the forcible entry and detainer statutes. Courts are not legislative bodies, and they cannot frustrate the statutory scheme for evictions under the guise of their procedural rule making authority or their equitable powers.”

Citing the Ohio Constitution, the court stated that the housing court is authorized to adopt local rules of practice provided the rules are consistent with the rules promulgated by the Ohio Supreme Court, which “shall not abridge, enlarge, or modify any substantive right.”  The court held that the housing court may not use equitable powers to frustrate the purpose of the forcible entry and detainer statutes, which is to provide a speedy method for the recovery of possession of leased property.

NAA is proud of this successful legal endeavor and encourages its members to continue to stand up for the rental housing industry and fight back against detrimental policies and legislation!

A full breakdown of the case is available here.