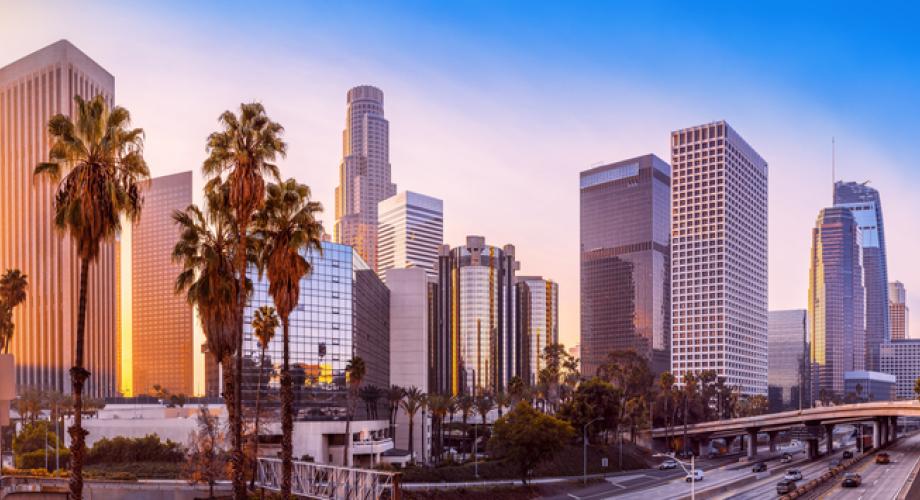 The city council voted to let its eviction moratorium – one of the longest-running in the country – expire in January 2023.

On October 4, 2022, the Los Angeles City Council unanimously voted on a package of committee recommendations that will allow the city’s long-running eviction moratorium to expire on January 31, 2023.

The City Council directed the City Attorney to make amendments to local code that will provide a gradual approach for renters to repay rent debt after the moratorium expires. Renters must meet two repayment deadlines dependent on when rent went unpaid during the moratorium: August 1, 2023 – in accordance with California state law – and February 1, 2024, as set by the city council, Fox 11 Los Angeles reported.

In addition, council members advanced recommendations to consider universal just cause eviction protections and relocation assistance (which may allow housing providers to offset their resident’s accumulated rental debt against the relocation assistance payment due) at a later date; such a move would expand these policies beyond just rent-controlled units in the city. Finally, as a result of the meeting, Los Angeles housing providers may raise rent on rent-controlled units again beginning in February 2024.

The Apartment Association of Greater Los Angeles (AAGLA) encouraged its members to attend Tuesday’s city council meeting and voice their concerns, urging the council to let the moratorium and rent freeze expire this year.

“These were only supposed to be temporary measures,” said Daniel Yukelson, AAGLA Executive Director, in an interview with Bisnow. Concerning prospective new recommendations, “We don’t really know what might go into an ordinance that ultimately gets drafted,” Yukelson said. “As I’ve been saying for the last couple of months, be careful what you wish for, because we get an end to some of these Covid protections but now they’re going to institute all these other [resident] protections.”

Los Angeles’ eviction moratorium is one of the last of its kind still in place around the country. Put plainly, eviction moratoria are unsustainable and failed policy approaches, leaving renters strapped with insurmountable debt and housing providers to unfairly hold the bag.