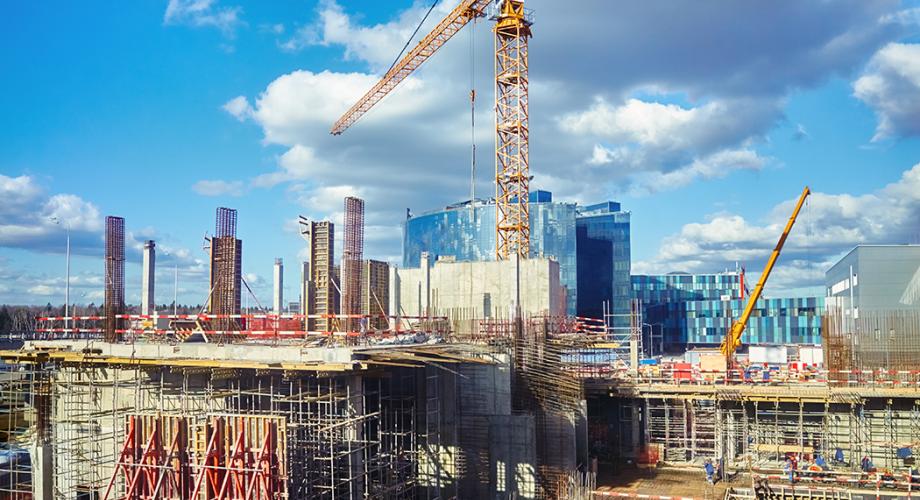 Final voting for Group B code proposals marked the conclusion of the International Code Council’s (ICC) 2021 I-Code development process.  The Online Governmental Consensus Voting in December wrapped up nearly a year of review and deliberation on some of the most stringent building and energy code changes the housing industry has ever seen. These included several proposals that would increase the cost of construction because of required compliance regarding the use of space and material.

The development of the code material will be finalized throughout 2020 for release in 2021, which include the final results from Group A and Group B. The National Apartment Association (NAA) encourages its members to pay close attention to the code adoption deadlines of their local municipality. Please visit naahq.org for more information on building codes and standards.

NAA and NMHC represented the industry throughout the I-Code development process, advocating for the unique needs of the multifamily housing industry. Despite a series of favorable judgements that denounced the viability of several dangerous proposals in the early stages of the development process, more than a dozen highly impactful proposals were approved for inclusion in the 2021 I-Codes. In contrast, the industry did sustain a number of wins that rebuffed costly code proposals. It is important to remember thatI-Code adherence is voluntary. States and municipalities must first adopt these code changes for them to have impact on the housing industry. Below are notable losses and wins for the industry.

Duct Testing: An onerous testing requirement for air duct leakage passed that does not adequately address the unique needs of multifamily housing properties. The new requirement does not provide for a sampling protocol, which places a greater burden on the tester who will be required to test the numerous duct systems common in multifamily housing properties. This requirement will increase both the cost of construction and a development’s timeline.

Electric Vehicles: This code addition will require a percentage of parking spaces in new multifamily housing properties be Electric Vehicle (EV) Ready or Capable. The industry’s main opposition to this requirement was that it fell outside the scope of the International Energy Conservation Code and would be better suited in the ICC’s Green Building Code. This is a market-driven code addition that does not adequately reflect the demand for EV Ready or Capable parking spots and merely drives up the cost of construction.

Air Barriers: Multifamily housing properties will face a burdensome review of constructions documents, be subject to inspection of the air barrier before and after installation and must commission a final report by a registered design official. The process is layered with redundancies that add complexity to the development process.

Efficiency Package: This proposed change would have required compliance with two or more energy efficiency measures, in a set of eight, that exceed the base energy code of a municipality. Adding a second efficiency option would place greater cost on the building to meet these goals thus limiting the overall affordability of new housing.

Economizers: This proposal deleted the requirement for economizers in variable refrigerant flow (VRF) systems with a dedicated outdoor air system (DOA), which are commonly operated in multifamily housing properties. Essentially, the two systems perform redundant operations that only stand to increase the cost of construction and decrease energy efficiency within a property.

As communities begin to debate the ways in which they can eliminate regulatory practices that artificially raise the costs of development, establishing fair building codes that do not overburden the developers and owners of multifamily housing properties must be a necessary first step. Adjacently, these communities also are establishing ambitious climate goals that require greater energy efficiency from their new developments and existing properties. Ultimately, this behavior garners greater support for the code proposals that, while well-intentioned, increase the cost of new development. Policymakers should put an end to siloed priority development that threatens the growth of communities and the affordability of homes.