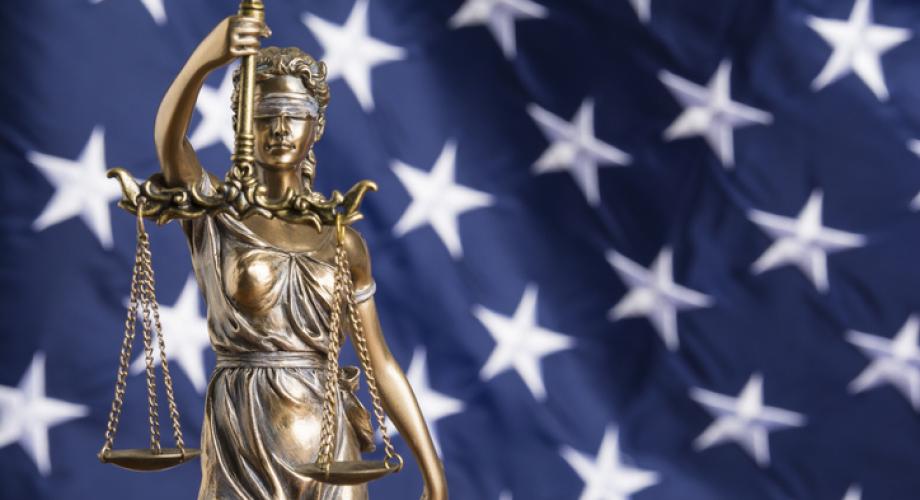 A federal judge has granted the government’s motion to dismiss NAA’s lawsuit. NAA is filing an appeal with the U.S. Court of Appeals.

NAA strongly disagrees with Judge Bonilla’s decision and is filing an appeal with the U.S. Court of Appeals for the Federal Circuit. It is fact that rental housing providers were subjected to an unlawful federal eviction moratorium which directly led to financial losses totaling $26.6 billion, loss of access to the courts and infringement on the freedom to contract with others absent government interference.

Judge Bonilla’s decision cited cases that concluded that a takings claim must result from “lawful” government action. Since the U.S. Supreme Court observed that the CDC’s actions exceeded its authority, the moratorium was not a lawful action so that damages are not compensable under the takings clause. Essentially, a loss due to illegal government activity will not be compensated but a loss due to legal misconduct can be compensated.

“The Court’s decision was consistent with legal precedent before the Supreme Court’s 2021 decision in Cedar Point Nursery v. Hassid,” said John McDermott, co-counsel for the plaintiffs and former general counsel for NAA. “NAA undertook this lawsuit with the full knowledge that a final decision might not be available until there is a ruling from the U.S. Supreme Court. This is only round one of a three round fight.”

NAA is disappointed but not surprised by this ruling and will continue to fight on the industry’s behalf. Further, this decision will further fuel our advocacy against adverse housing policy at all levels and branches of government.