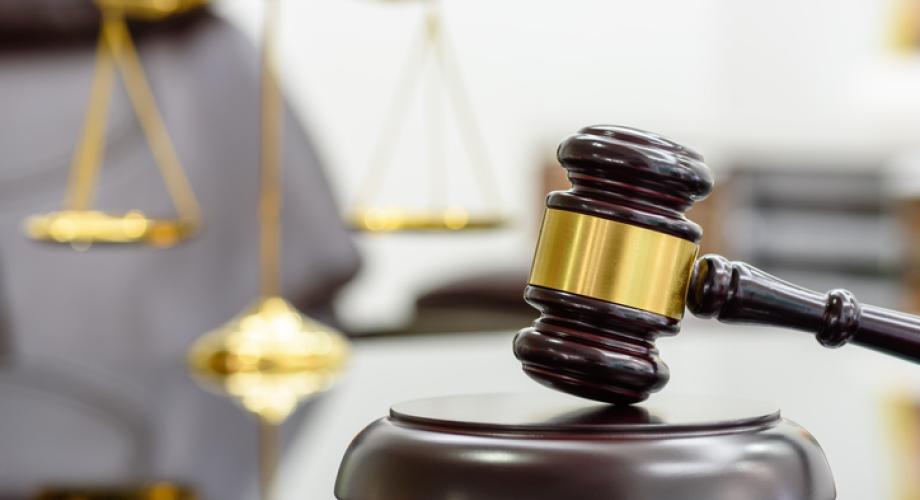 The lawsuit represents the first time such a case has been allowed to proceed as a class action in New York. Here’s what it means for the industry.

In August 2022, the Supreme Court of New York granted a motion for class certification to past and present residents in 11 Manhattan apartment buildings. In her order, Justice Sabrina Kraus certified the class, allowing residents to move forward with a class action lawsuit against property owners who allegedly raised rents in stabilized units based on fraudulent repair costs.

Residents claimed that their housing providers raised rent in rent stabilized units by systematically evading New York rent regulations related to Individual Apartment Improvements (IAI). Under New York state law, annual rent increases must adhere to a rent stabilization formula set by New York’s Rent Guidelines board except in cases where the property owner makes building-wide or apartment-specific improvements. The residents argued that the ownership group raised rents in violation of the law, and that they never provided proof that the improvements were actually made. The lawsuit also claims that other residents never received a rent stabilized lease, even as the owners received tax breaks based tied to the IAIs.

The property owners opposed the class certification by arguing that residents should bring claims individually to the New York Department of Housing and Community Renewal. However, the court disagreed and concluded that that a class action was the best way to move forward. The court ruled that requiring current and former residents to individually bring their own claims “would not only discourage tenants from seeking redress but would also strain an already overburdened court.”

This is the first time such a case has been allowed to proceed as a class action in New York state. The plaintiffs in this case make up a class of around 2,000 past and present residents. Justice Kraus described a “public benefit” of allowing a class action in this case as it may “induce more responsible behavior in landlords.” However, this decision will surely lead to more prolonged, expensive litigation for housing providers nationwide. Although each state’s rent control policies  are slightly different, their laws and regulatory frameworks often perform similar functions.

The courts are also informed by decisions in other states. Using this case as precedent, residents in other jurisdictions may feel emboldened to bring class action claims against similarly situated housing providers. The decision by the court in this case is, therefore, cause for great concern. A decision in their favor will likely have a negative impact across the multifamily housing industry.

The National Apartment Association (NAA) continues to oppose rent regulation policies through its grassroots and advocacy endeavors. NAA’s legal affairs team continues to monitor rent control case law as it develops and will continue to monitor this case.