Skip to main content
Post-Recess Outlook: What’s on the Table, Why We’re Engaged and How it Will Affect the Industry
Image 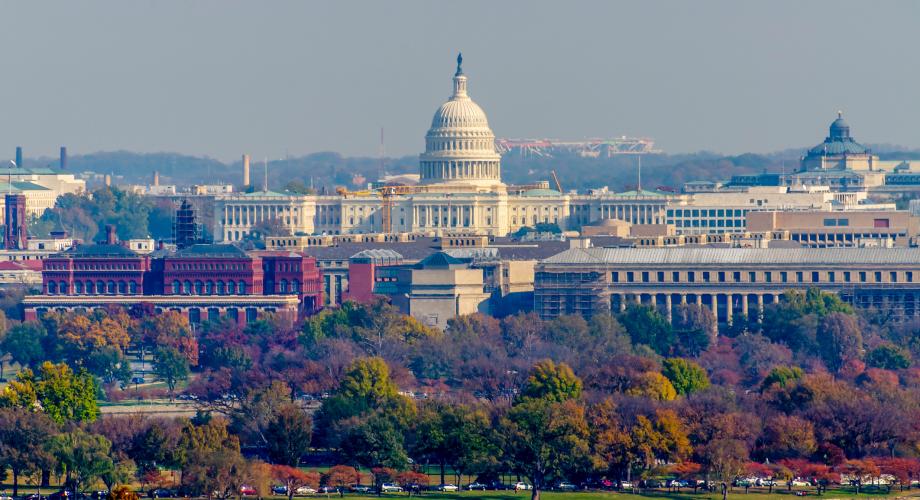 Congress returns to Washington with a slate of potential legislative actions that will have a direct effect on apartment housing.

With Congress back in Washington post-recess, the industry is tracking many potential legislative actions that will have a direct effect on the rental housing sector. And with the November election quickly approaching, members of Congress will be up against the clock to deliver this critical legislation.

Spending Bill: What This Proposal Means for the Industry

Negotiations around the FY23 spending bill are at the top of the to-do list post-August recess. With the current budget set to expire on September 30, Congress must either come together on a spending bill or pass a continuing resolution to temporarily extend the current budget. If no action is taken, the government will be forced into shutdown.

Several provisions critical to our industry are tied up in these negotiations—including HUD funding and an NFIP extension. Another must pass bill is the Fiscal Year 2023 NDAA which authorizes funds for military and national security programs at the Department of Defense and Department of Energy. The industry is closely following the progress of this legislation because many NAA and NMHC members are engaged in military housing development and operations.

Legislation comprised of extenders is also expected to be brought to the negotiation table ahead of the November election. As part of this package, the Low-Income Housing Tax Cred (LIHTC) could see a potential funding bump and a more permanent extension.