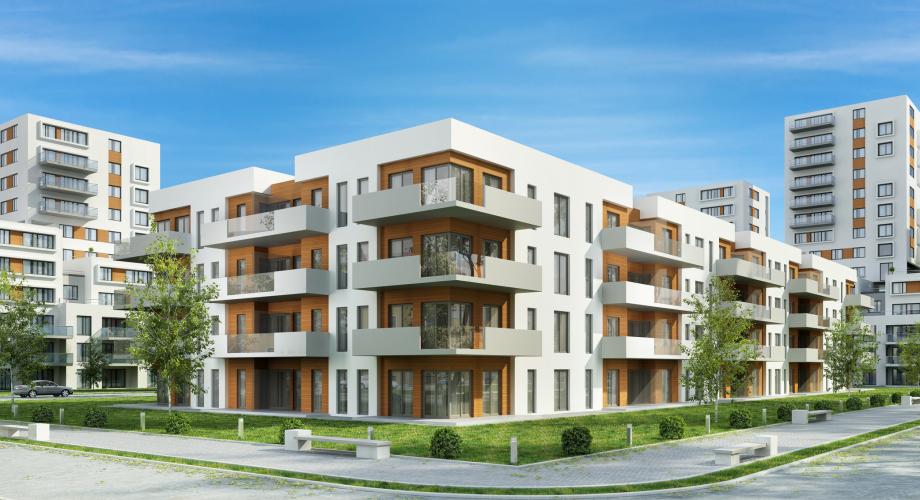 Rent growth continues to slow across the U.S., marking the first back-to-back monthly declines since the end of 2021. The Apartment List National Rent Report shows rents increased 0.5% during August, which is half the growth rate that was seen the previous month.

Rent growth was seen in 79 of the 100 largest cities, but 68 of those cities saw a slower rent growth in August compared to July. Rochester, N.Y., has seen a 14% increase during the past six months, and the city tops the list for the highest rent growth since March 2020 at 45%. In the past 12 months, Rochester has seen a 13% growth rate. New York, Seattle and Grand Rapids, Mich., were among the cities with 11% growth during the past six months. Tampa, Fla., and Tucson, Ariz., were the only other two cities with at least 40% rent growth since March 2020.

Minneapolis, across the board, has seen slower rent growth than much of the U.S. The city has seen a 5% growth on rents since March 2020, behind only San Francisco at 0%. Minneapolis also has 4% growth during the past 12 months and six months. Some of the faster-growing markets have seen rents slow despite larger increases since March 2020. For example, Phoenix is up 35% since March 2020 but has the slowest growth during the past six months at 2%. Riverside, Calif., and Las Vegas are also among the cities that fall into this category.