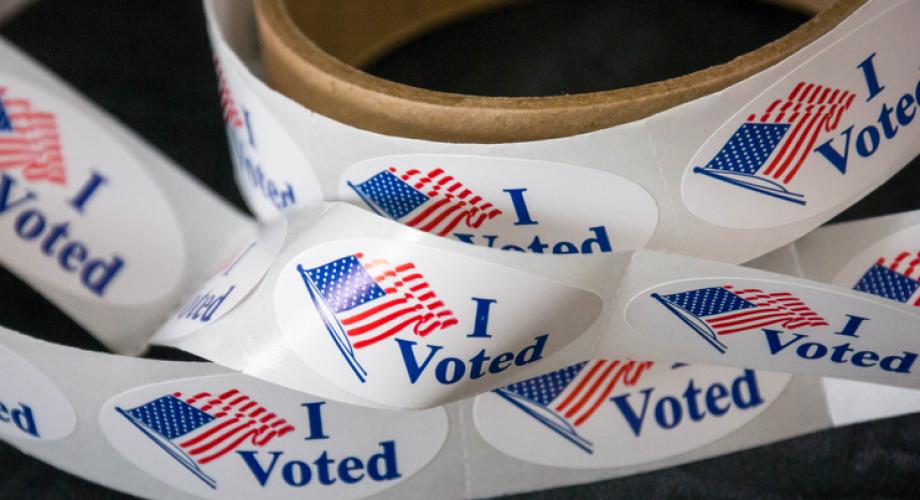 Voter turnout is typically smaller in midterm elections, but renters are closing the gap with homeowner turnout.

Renters are closing the gap with homeowners regarding voter turnout. The midterm elections are next week, and Apartment List reviewed voting habits between the two cohorts. While the gap between homeowners and renters has been larger in midterm elections, presidential election years have also closed.

Renters typically lean toward Democratic candidates and have for decades. The last Republican presidential candidate to carry renters’ votes was Richard Nixon in 1972. In 2020, renters favored President Biden over former President Trump by 36.5 percentage points, while homeowners favored Biden by less than a percentage point.

NAA Gets Out the Vote with the Apartment Party

The upcoming midterm elections will have an immense impact on the future of housing policy. With such narrow margins in both chambers, every vote will make a difference. Regardless of your personal political views, as someone who works in the rental housing industry, it is essential that our industry, speak loudly and with a unified voice. Members of the newly launched “Apartment Party” aim to support elected officials who support the industry, whether by cosponsoring favorable housing legislation or consistently meeting with NAA members and local affiliates to discuss our priority issues.

Watch NAA’s get out the vote (GOTV) video! Share this video with your network to encourage your peers to get out and vote on Nov. 8! This election is too important to stay home.