Skip to main content
Source of Income, Perceived Discrimination and One City’s Battle With Bureaucracy
Image 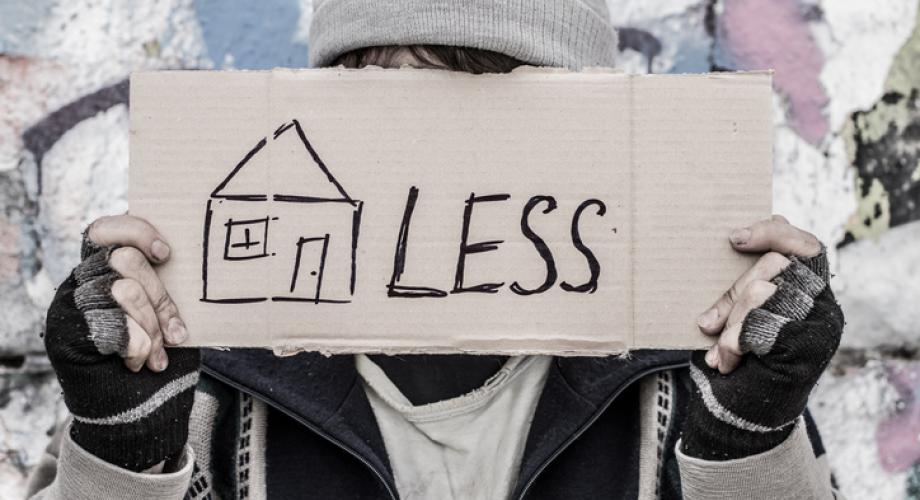 One early morning in January, a homeless veteran awoke on the freezing streets of Dallas, breath visible and hands rubbing together in search of frictional heat.

He needed housing, and an apartment was open to him with owners more than happy to accommodate him. The space between the two? Bureaucracy.

Ian Mattingly of LumaCorp, an apartment management company in Dallas, is all too familiar with the struggles, the shell game of public opinion and the reality that surrounds low-income housing in his hometown. If the wishes of some City Council members come true, and the right of property owners to set a proportion of conventional residents versus low-income residents applying via the Dallas Housing Authority (DHA) is taken away, things could get much worse.

Recently, along with Matthew Haines of the Tangent Group, he was interviewed for the Dallas Observer regarding the challenges and the risks that he, and others in Dallas’ apartment industry, face should a proposition be approved as contemplated by some members of the City Council.

The industry is not averse to leasing affordable housing to low-income residents; in fact, it wants to help. Beyond humanitarian motivations, empty units are costly and redundant. Rather, administrative burdens, bureaucratic indifference and the heightened hazard of financial irregularities add obstacles and risk to the application process.

Mattingly works with roughly a dozen of Texas’ 413 Housing Authorities, and can attest to the serious bureaucratic burden in doing so. While some have processes amenable to email, the practice is inconsistent and certain offices and case workers are less-than-stellar about timely follow-up.

This inevitably lengthens the amount of time an average DHA voucher recipient is waiting before moving in, as well as how long an apartment remains empty. In Mattingly’s estimation, even in a perfect world where each piece of minutia is dealt with as efficiently as possible, it would still take a DHA voucher applicant three weeks from start to finish to get keys in their hands. That is a bad deal on both sides of the table, putting needless space between an owner/operator and a prospective resident, as well as between a low-income resident and their future home.

Further, while the vouchers are meant to reflect a fair market rent, those levels are set in November, effective in January and stay static through an entire year without consideration for community enhancement programs or market-rent growth; the latter lately has been as high as 10 percent at some communities in Dallas.

Cuts to public housing funding also represent a severe risk. When the U.S. Department of Housing and Urban Development’s (HUD)  funding is cut, such as in the Sequestration of 2011, the cuts to DHA’s payments may be passed directly along to owners/operators, even in the middle of a lease term. Without their current recourse to manage their risk, those cuts are an impending disaster hanging over their businesses.

Before any of these risks can even be considered, however, an applicant and the owner/operator must complete the rigorous and often opaque application process. This involves first applying to the owner/operator, then to the DHA, then beginning a lengthy communication process between the case worker, the management company and the Authority’s administration.

A quoted rent is given to the applicant, who then gives it to DHA, which then gets to study that number against area statistics for palatability. DHA then communicates back to the owner whether they will pay it or if they will cut the number based on their findings. From there, the owners will work with the applicant on the terms of the lease, the applicant will work with the Authority on the terms of the voucher and then the three parties must all enter the lease together.

The entire process is bloated, redundant and in need of reform. Mattingly points to other federal assistance programs like SNAP and TANF as examples of better systems that put power in the hands of the recipient of the aid, rather than bureaucrats and administrators.

Oh, about that homeless veteran? Thankfully, after 10 grueling weeks of cutting at red tape, Haines was finally able to hand him over the keys to a new home; a new lease, if you’ll forgive the pun, on life.