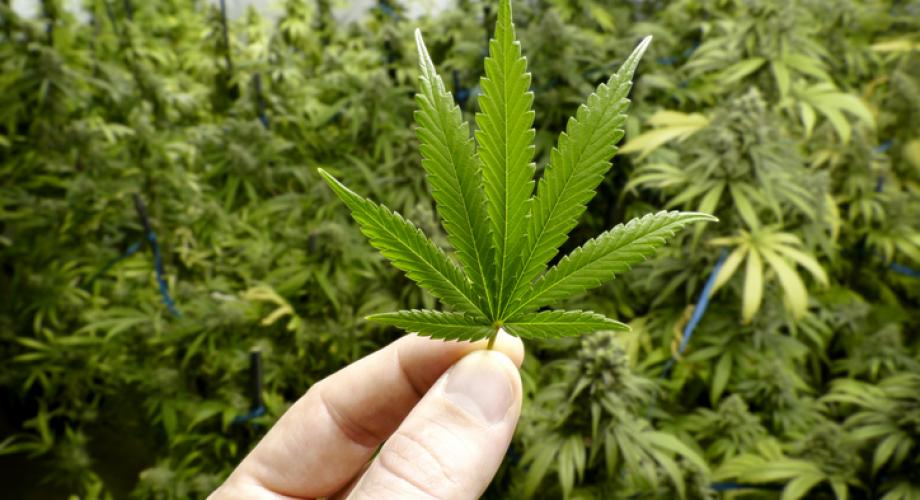 Allowing use of marijuana in any rental housing community, even as an accommodation to a disability, would be inappropriate.

Marijuana is a “Schedule I” drug under the federal Controlled Substances Act, which means that it “has no currently accepted medical use in treatment in the United States.”

Despite this classification under federal law, almost 30 states and the District of Columbia have laws legalizing marijuana in some form, primarily in cases of medical-related use. Additionally, approximately eight states and the District of Columbia have passed laws legalizing marijuana for recreational use under various limiting conditions. In light of this conflict between state and federal laws, housing providers can expect to receive more frequent requests from residents to use, or even cultivate small quantities of, marijuana in the privacy of their homes.

Housing providers are free to regulate conduct unrelated to any fair housing protected class within an apartment community however they choose. An outright ban on the use or possession of marijuana on site does not violate any landlord/tenant or fair housing laws, even where marijuana has been legalized by local ordinance or state statute. In fact, many cities and states prohibit renters from smoking in apartment buildings.

If a resident is disabled, and indicates that the use or cultivation of marijuana in the home is related to that disability, they could certainly be expected to request a “reasonable accommodation” under the Fair Housing Act. This would allow the resident to take his or her medical treatment for that disability.

Physicians in the United States are not actually permitted to prescribe marijuana, although they can recommend its use for their patients to treat various medical conditions. Certainly some of those medical conditions could be deemed “disabilities” as defined by the Fair Housing Act. An accommodation that allows conduct in violation of a federal law constitutes an “undue administrative burden.” That means that the use or cultivation of marijuana in multifamily housing would not be a reasonable accommodation a housing provider has to allow, even if that use or cultivation is medically recommended for treatment of a disability.

Because the courts tend to look to employment discrimination cases for guidance on rulings under fair housing laws, housing providers should be alert to new judicial opinions upholding protections from discrimination afforded to medical users of marijuana and carefully monitor state law for specific expansion of those protections to the housing industry.

A recent employment case from Connecticut, however, demonstrates that this area of the law is rapidly evolving. Connecticut state law allows for medical use of marijuana, and even provides protection from employment discrimination based solely on that medical use of marijuana.¹ In that case, an applicant diagnosed with post-traumatic stress disorder (PTSD) applied for a position at a nursing facility. The applicant used synthetic marijuana in a capsule form to treat the symptoms of PTSD, but only outside of the workplace, and was not impaired during the work day. After the applicant failed a routine pre-employment drug test, the employer revoked the offer of employment because the applicant tested positive for marijuana.

Neither marijuana’s classification under the federal Controlled Substances Act nor the Americans with Disabilities Act’s (ADA) exclusion of current users of illegal drugs from the definition of individuals with a disability provided a defense to the employer. The court allowed the applicant to proceed with her claim that the employer had discriminated against her under state law by refusing to hire her “solely on the basis of her status as a qualifying patient” for legal medical marijuana use under the state Palliative Use of Marijuana Act.

This Connecticut case can be viewed differently from a housing provider who is asked to allow the use or cultivation of marijuana in the home as an accommodation to a disability, since the illegal activity would presumably take place on the housing provider’s own property (similar to drug use in the workplace, which the ADA specifically prohibits). But the case shows that state laws are changing rapidly. Older decisions from other states that have legalized medical marijuana have allowed employers to discriminate against employees (including termination of employment) for medical marijuana use, even when the use was related to a condition that would constitute a legal disability.²

In early 2018, the U.S. Attorney General’s decision to revoke the “Cole Memo” from the Obama Administration means that the federal Attorneys General around the country will no longer consider enforcement of the Controlled Substances Act against marijuana to be a low priority for law enforcement. This means the risk of legal enforcement of anti-marijuana laws – even in states where its recreational or medicinal use is legal under state law – is increased, and it is even more clear that allowing the use of marijuana in any multifamily community, even as an “accommodation to a disability” would be inappropriate.

Original content featured on the ForRent.com blog for Apartment Professionals, “Up in Smoke: Key Takeaways for Medical Marijuana and Fair Housing.”

While this is the non-legal advice of a Fair Housing Expert, the laws are constantly evolving so housing providers are encouraged to stay tuned to state laws and national legislation and consult with legal counsel for the best guidance.

¹ “Palliative Use of Marijuana,” CT Gen. Stat. 420f, Sec. 21a-408.
² Courts in California, Michigan, Oregon and New Mexico, among others, have all held that employers need not accommodate an employee’s non-workplace use of medical marijuana.

Terry Kitay is Founding Director of The Fair Housing Institute, Inc. and contributing writer for ForRent.com