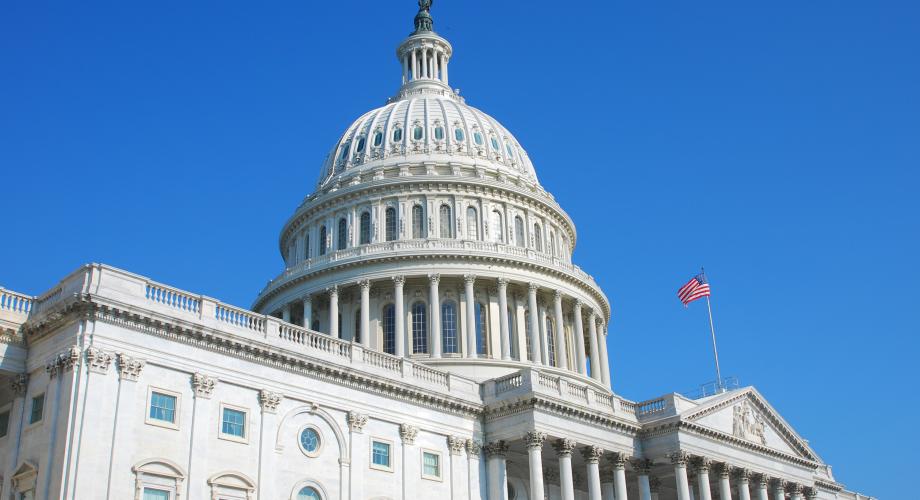 In a major win for housing affordability, the carried interest provision was removed from the Senate Inflation Reduction Act. Read more.

August 9, 2022 Update: Senate Democrats were able to pass their budget reconciliation package – the Inflation Reduction Act – after securing the support of Sen. Kyrsten Sinema (D-AZ). The Senator agreed to support the bill after receiving several concessions, including the elimination of the carried interest provision. This is a significant victory for renters and housing providers – the use of carried interest is an essential tool in the development of new and the rehabilitation of existing rental housing. Exactly what we need if we are to successfully address the nation’s housing affordability challenge.

Original Article (August 2, 2022): Senate Majority Leader Chuck Schumer (D-NY) and Sen. Joe Manchin (D-WV) have come to an agreement that adds climate provisions, among other items, to the FY2022 Budget Reconciliation that will impact the rental housing industry.

Included is a change to carried interest, an area of the tax code of importance to the multifamily industry. Specifically, the bill would require a carried interest stemming from real estate to be held for three years to receive long-term capital gains tax treatment. It’s worth noting that for all other carried interests the holding period would be five years. There are implementation aspects of the provision that are also problematic.

Sen. Manchin did an about-face in the talks with Democratic leaders about the budget reconciliation deal. Whereas before he had ruled out anything but Affordable Care Act subsidies and prescription drug reform in the bill, he now is supporting a much larger package—the Inflation Reduction Act of 2022—that includes energy efficiency provisions of interest to rental housing providers and several tax provisions.

While the Inflation Reduction Act of 2022 is an agreement between Schumer and Manchin, it does not reflect support from the rest of the Senate Democratic caucus or the House Democrats. Of note, it also does not include the agreement of Sen. Kyrsten Sinema (D-AZ). This is important as Sinema has been unequivocal in her opposition to changes in carried interest, among other tax increase proposals. Getting her support will be central to this bill passing in the Senate.

This is a fluid situation and NAA is fully engaged. We are working with NMHC and the entire commercial real estate industry in a unified advocacy effort. For your information, there are two documents now available on www.naahq.org with additional details: an FAQ and a summary of potential impacts on rental housing. Read the Inflation Reduction Act of 2022.