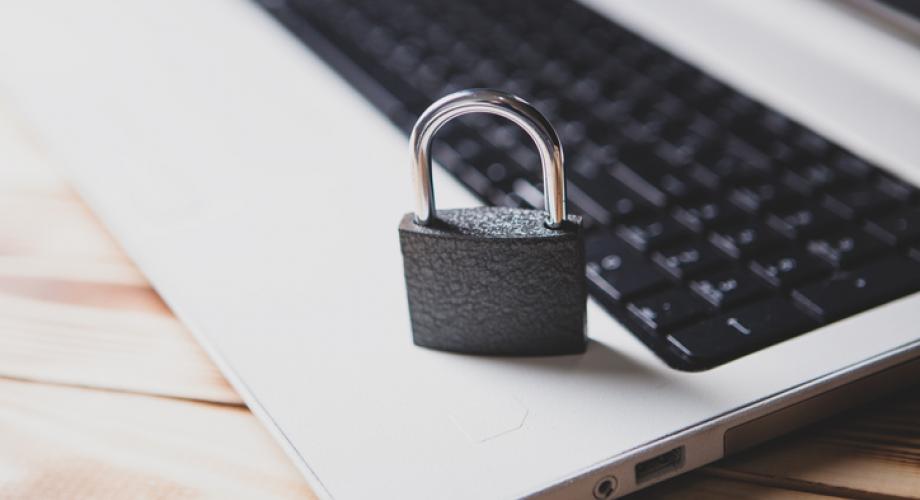 Bipartisan bill will have an impact on multifamily data practices.

For the past several years, Congress has continued to debate a federal consumer data privacy standard, but disagreements on federal preemption and private right of action have prevented meaningful progress. But in a significant step forward in the debate, House Commerce Committee Chair Frank Pallone (D-N.J.-6), Ranking Member Cathy McMorris Rodgers (R-Wash.-5) and Senate Commerce Chair Roger Wicker (R-Miss.) released a discussion draft in early June that establishes a federal data privacy standard that preempts most state laws, with some exceptions.

Why This Is Critical for Our Industry

This bill has been years in the making and includes several key provisions that will have direct impact on industry operations, including a:

Where This Bill Is Headed

The bill reenergizes the debate and provides a framework for ongoing negotiations. But progress is unlikely until it gains the support of Senate Commerce Chair Maria Cantwell (D-Wash.), who is notably not a sponsor. Sen. Cantwell wants to see stronger consumer protections and will be unlikely to move the bill without changes. The congressional calendar also poses a challenge, as it’s an election year and there is not much time left before August break.