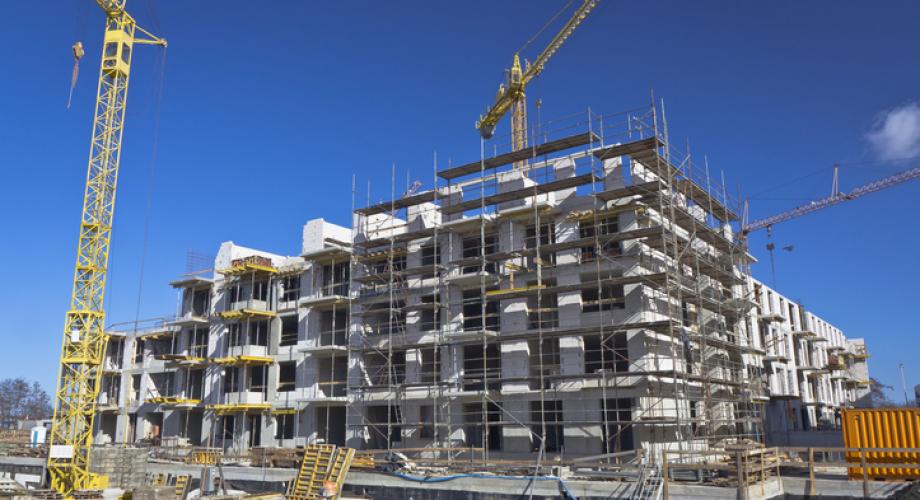 Multifamily confidence has taken a slight hit overall, but developer sentiment sank during the first quarter of 2022. The latest Multifamily Market Survey (MMS) from the National Association of Home Builders (NAHB) reports both indices—the Multifamily Production Index (MPI) and the Multifamily Occupancy Index (MOI)—declined in the first quarter. The MPI dropped six points to 48, below the 50-point break-even threshold for the first time in three quarters. Meanwhile, the MOI declined one point to 68.

“Strong demand is still keeping multifamily developers fairly optimistic in many parts of the country, but high construction costs and their impact on affordability are making some developers increasingly cautious,” said Sean Kelly, Chairman of NAHB’s Multifamily Council, in a release.

The MPI measures developer sentiment across three segments: low-rent apartments, which include those with government subsidies; market-rate apartments; and for-sale units such as condos. A number above 50 means conditions are improving while a score below 50 coincides with worsening conditions. The low-rent component improved one point to 49, while the market-rate segment fell 12 points to 49. The for-sale segment slipped nine points to 44.

“The decline in the MPI indicates incipient caution on the part of multifamily developers,” said NAHB Chief Economist Robert Dietz in the release. “This caution has not shown up yet in the multifamily starts rate, which remains quite strong, but the MPI typically leads changes in starts by one to three quarters.”

The MOI reports industry sentiment for occupancy rates in existing class A, B and C communities. The indices for class A and C apartments declined four points each to 68 and 65, respectively. Class B apartments increased two points to 69.