Skip to main content
Multifamily Completions Jump in May
Image 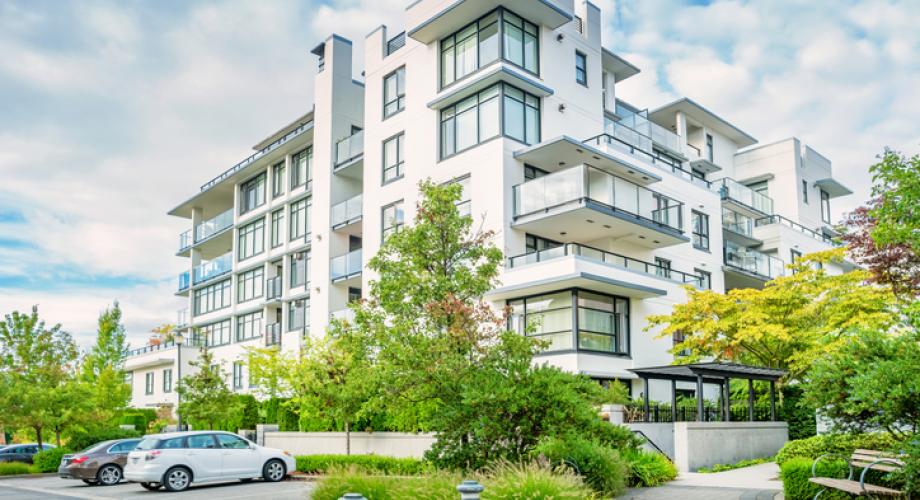 Despite the large climb in completions, permits and starts suffered.

Multifamily housing completions soared in May to their highest level since the end of last year. According to the latest residential construction data from the Census Bureau and the Department of Housing and Urban Development, completions for buildings with five units or more jumped more than 33% from April to May, and the sector is up 11.5% year-over-year (YoY). This was also the best month of May for completions since 1987.

However, relatively speaking, multifamily permits and starts did not fare as well. Permits landed 10% below April’s numbers but are up nearly 20% from May 2021. Meanwhile, starts fell substantially from April to May, yet they are only down slightly from last year. Starts sank nearly 27% and are down just over 3% YoY. This is still one of the best months of May for starts since the mid-1980s.