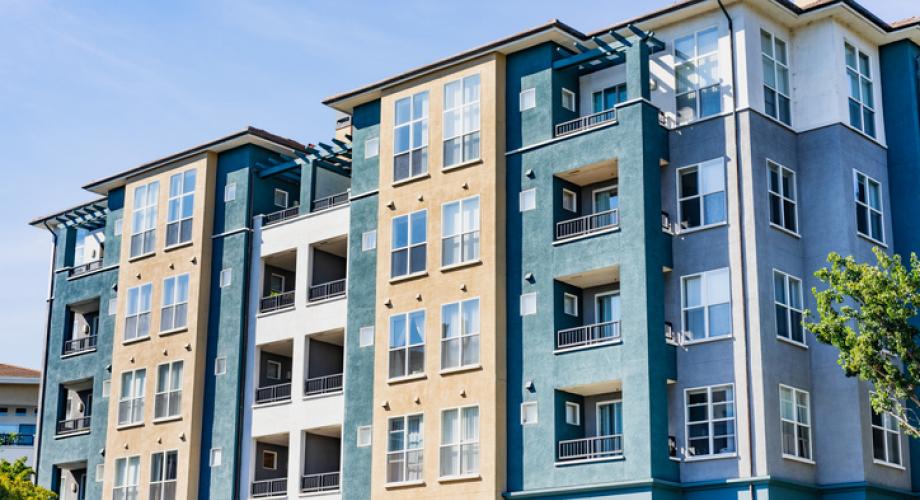 Thanks to diligent efforts by industry groups, a statewide rent control preemption has been passed in Ohio.

In a huge win for long-term housing affordability, the Ohio legislature passed a preemption of local rent control on June 1, 2022. In less than two weeks, a coalition of real estate and rental housing industry partners successfully added language to H.B. 430 which declares rent control and rent stabilization to “distort the functioning of the market for residential premises,” and asserts that the state legislature will preempt “political subdivisions from regulating the rights and obligations of parties to a rental agreement… including through the imposition of rent control and rent stabilization in any manner.”

NAA’s 2022 Chairman Don Brunner testified on behalf of the preemption on May 31, during which he stressed that rent control discourages the creation of new apartment homes and decreases the quality of existing housing stock. The bill passed both chambers with over two-thirds of the vote and now awaits the Governor’s signature. The Columbus Apartment Association (CAA) was a key leader in the coalition that brought this preemption over the finish line.

“The passage of a statewide rent control preemption is one of the most important legislative and regulatory victory ever achieved by the Columbus & Ohio Apartment Association,” said Stephen Papineau, President of CAA. “It was a remarkable effort that was accomplished in less than two weeks and [the Associations] are very appreciative of the support from the coalition members that coalesced so quickly to make this legislation happen.  The assistance and resources provided by NAA were very important for our successful undertaking.”

Ohio will become the 32nd state to preempt rent control. The move comes at a time when state and local lawmakers are increasingly championing the flawed policy as an unsuccessful shortcut to solving the long-term imbalance between housing demand and supply. You can view which local officials have been discussing rent control in your jurisdiction by viewing NAA’s Rent Control Conversations Tracker.