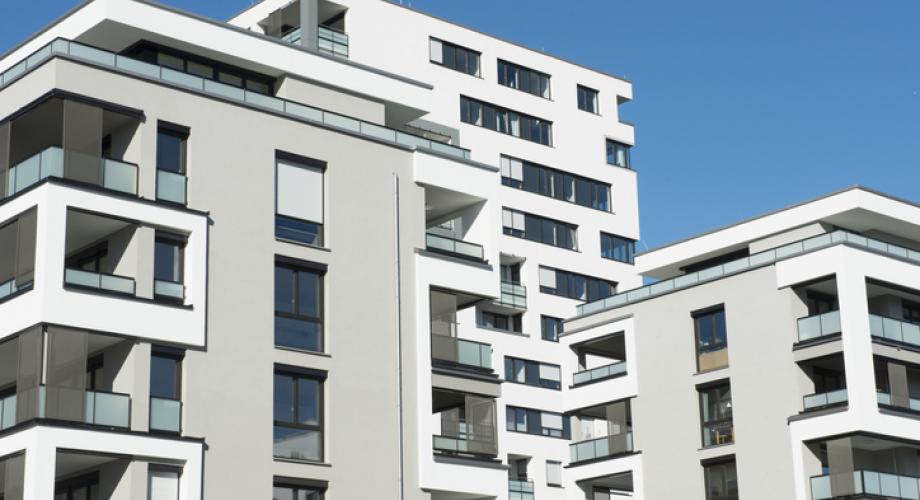 Rent growth continues throughout the U.S., but new data shows rents have the possibility of cooling in the coming months. The latest National Rent Report from Zumper shows median one-bedroom rent increased 0.5% during the last month, and median two-bedroom rent declined 2.9%.

“We’ll likely see a slow return to seasonal trends that were more typical in pre-pandemic years, as digital nomads either return to the office or settle into their new work-from-home locales,” according to the report.

This continues the year-over-year (YoY) declines that started in May. One-bedrooms are now ahead around 11% YoY, down from about 14% in April. Two-bedrooms are up under 9% YoY from nearly 15% in April.

New York, San Francisco and Boston remained one, two and four in the one-bedroom rent prices list, while San Jose, Calif., and Miami flipped in the three and five spot, respectively. New York has seen a more than 40% increase in median one-bedroom rent YoY but just a 0.3% climb month-to-month to $3,600.