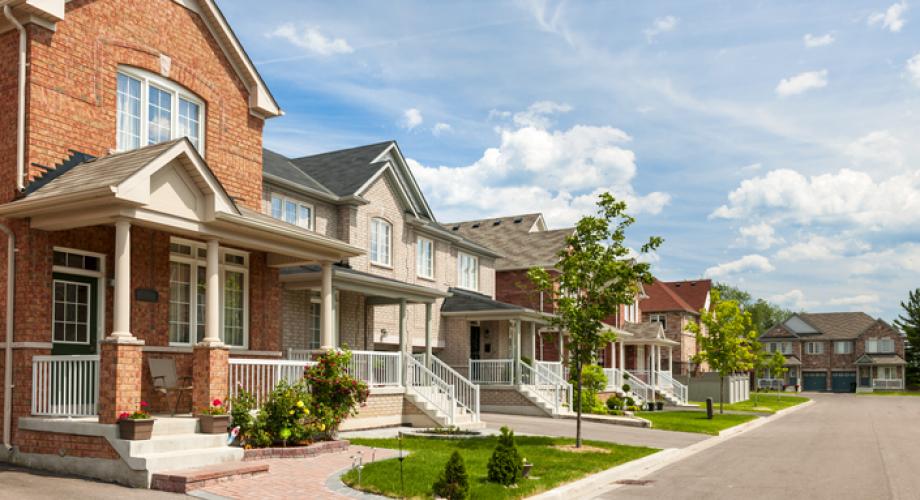 Three-bedroom single-family rental profits are declining across the U.S.

Single-family rental (SFR) profits are declining across the U.S. Real Estate data firm ATTOM analyzed 2022 first quarter profit margins of three-bedroom SFR homes in 212 counties with a population of at least 100,000. What was found was that nearly three-fourths of those counties saw profit margins dropping.

While most of the profits are falling less than 1%, the report shows those counties are already posting smaller margins of less than 7% where the median home prices exceeded $250,000 during the first quarter of 2022. In markets where homes sold for less than $250,000 (mainly in the Midwest and South), profits are still above 8% despite yields decreasing in two-thirds of those markets.

“Investors who own single-family rental properties have seen their margins compressed over the last year as home prices have risen faster than rental rates,” said Rick Sharga, Executive Vice President of Market Intelligence with ATTOM, in the report. “The good news for these property owners is that their yields should improve as annual rental rates increase, and they should also benefit from home price appreciation over time.”

Many of the top-returning markets are in Florida and New Jersey, while several of the least profitable markets include California’s Bay area. And in nearly three-fourths of the counties, rents are climbing faster than wages. These markets include Houston, Phoenix and San Diego. Wages are increasing at a faster pace in counties that include markets like Chicago, Los Angeles, Orange County, Calif., and Miami.