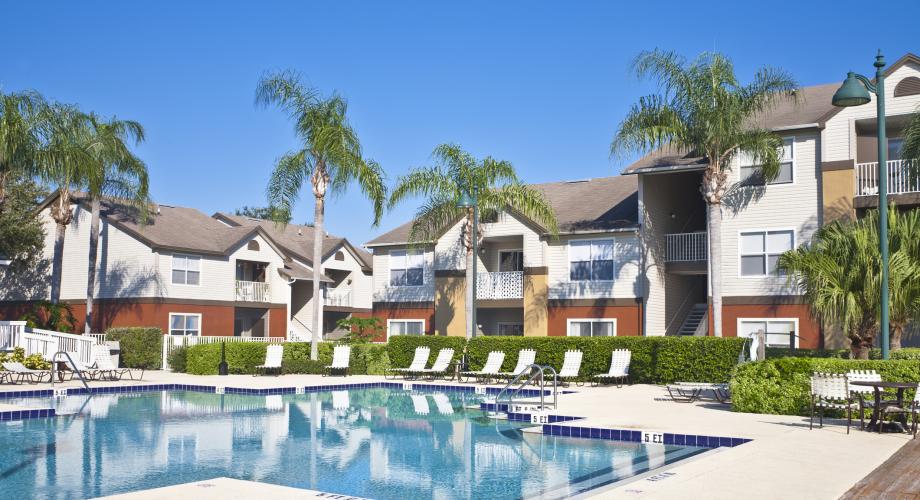 Rent growth continues; some markets are seeing a slowdown.

Rent growth continues in 2022 but at a much slower pace than was seen through this point last year. According to the Apartment List August 2022 National Rent Report, the national index increased 1.1% during July. Year-over-year (YoY) rent growth is at 12.3%, well below the 18% peak seen earlier this year.

Rents have increased in 87 of the 100 largest U.S. cities, yet some markets have seen quite a cooldown since the start of 2022.

Meanwhile, Minneapolis and Houston are among the slowest rent growth cities. California’s Bay Area is also seeing slower rent growth during the past 12 months and since March 2020. Despite large rent increases since March 2020, cities such as Phoenix and Las Vegas (2%) have started to have rent growth slow in the past six months.